In computer science, a domain-specific language (DSL) is a (usually) small language dedicated to, and restricted to, a particular domain and a specific class of problems [1]. It provides appropriated abstractions that make the specifications of solutions for this particular class of problems easier and less time consuming. The abstractions are using the vocabulary of the problem domain and as such domain experts can understand, validate, and often even develop themselves specifications expressed in the DSL.

Domain-specific modeling languages have already been proposed for several domains, from insurance products to microcontroller-based voice systems [2]. In the WISE lab, a DSML for modeling the narrative of a serious game has been developed, called ATTAC-L (see e.g., [3]). Serious digital games are games specifically designed to teach people about a specific subject or assist them in learning as they play. Serious games can be used to teach everything from topics in regular education to promoting better health-related behavior and marketing.

ATTAC-L is a visual domain-specific modeling language for specifying the educational scenarios of serious games.  Its syntax is based on a Controlled Natural Language (CNL), which is a strict and controlled subset of natural language. The models are specified in a graphical way (see figure below). Using a CNL-based syntax for our DMSL provides an easy and human-readable, yet flexible and expressive way to specify (i.e., model) the story of a game. This makes it significantly easier for people without programming knowledge (such as most subject-matter experts) to understand, and even create models, and in this way a better communication and collaboration within multidisciplinary teams can be achieved. ATTAC-L also allows to specify the pedagogical design used fro the game and the pedagogical interventions needed during the story. This is done by an annotations system.

ATTAC-L is supported by a web-based tool and a simulator is available to try out the modeled stories in a 3D environment. 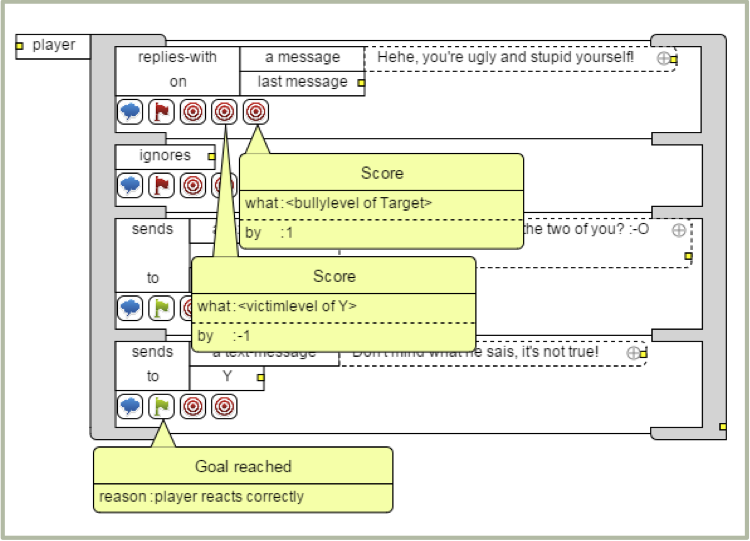 Figure 1: Part of a narrative in ATTAC-L