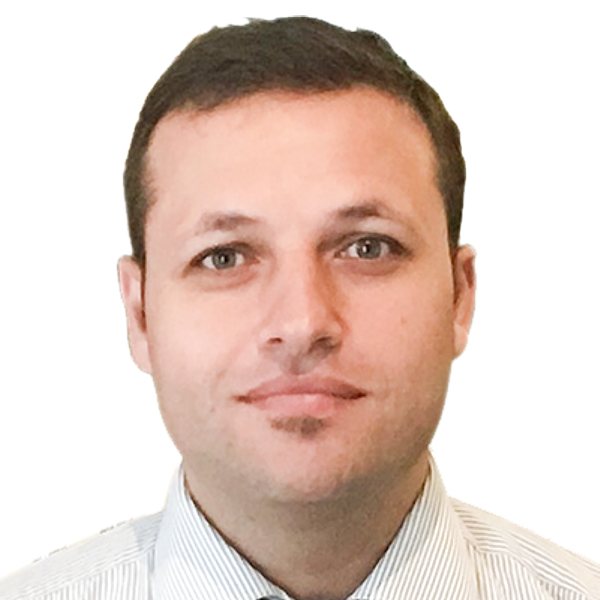 Abdalghani Mushtaha (Abed) was born in Gaza (Palestine) in 1980. He holds a bachelor of science in computer science from the Islamic University of Gaza, completed in 2001. In 2003, Abdalghani earned his master in computer science from the Vrije Universiteit Brussel, where he also did his PhD on Web Localization, completed in 2012. He is now an affiliated member of Web & Information System Engineering (WISE) laboratory, where his research focused on Web usability.

Besides working as a researcher at the WISE laboratory, he was also a website design advisor for the Health-EU Portal at the European Commission, from April 2006 to August 2008. From September 2008 until the present, Abdalghani has worked at Sony Europe headquarters brussels in Web customer satisfaction optimisation.

Abdalghani has received several awards and grants, including: