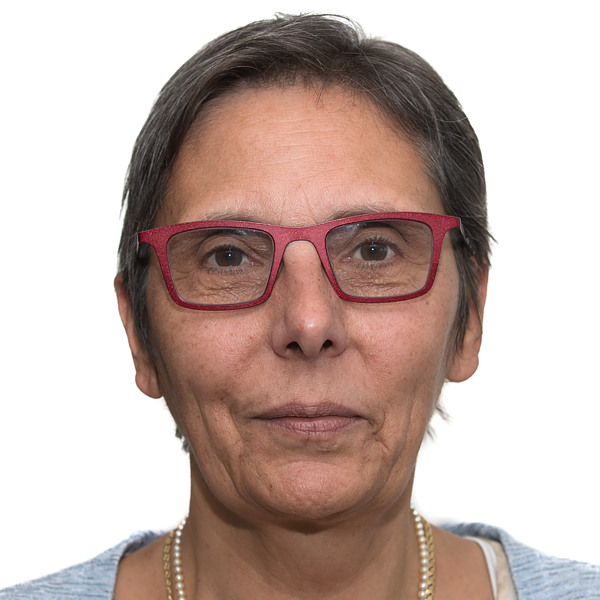 Olga De Troyer (1957) is an Emeritus Professor of Computer Science at the Vrije Universiteit Brussel (VUB) in Belgium, where she founded the Web & Information System Engineering (WISE) laboratory.

The research focus of Prof. Dr. Olga De Troyer is on conceptual modeling formalisms and design methodologies. Over the years, the focus has moved from Database over Web systems and Virtual Reality towards Serious Games.

In the context of Web systems, she developed as one of the first few a Web site design method, called WSDM (1998). This method followed a completely new approach in designing Web applications, called the ‘audience driven’ approach, which is nowadays followed by many Web design methods.

In the domain of Virtual Reality, she started in 2002 with a conceptual specification method (VR-WISE) that aims to ease and shorten the development process of virtual reality applications. The method and associated conceptual modeling mechanisms were developed in the context of the IWT-GBOU project OntoBasis and the IWT-SBO project VR-DeMo. A tool suite, including different graphical specification languages and code generation for the conceptual models, has been developed.

Since 2008, the research on virtual reality was complemented with research in serious games, and since 2011 it is the major research topic. The current focus in this context is on two aspects. On the one hand, conceptual modeling and design methods for serious game development in order to ease their development and this with a special focus on the needs arising from their development by means of interdisciplinary development teams are investigated. On the other hand, there is a focus on adaptation & personalisation of serious games to enhance their effectiveness by taking personal differences and needs into consideration. In addition, also the use of persuasive technology and gamification for e-learning and mobile app use are considered.

She participated in and supervised many international and national projects and was promoter of 12 PhD theses and one ongoing one.

Olga De Troyer retired in Oct 2021 but is still affiliated with the VUB and WISE.