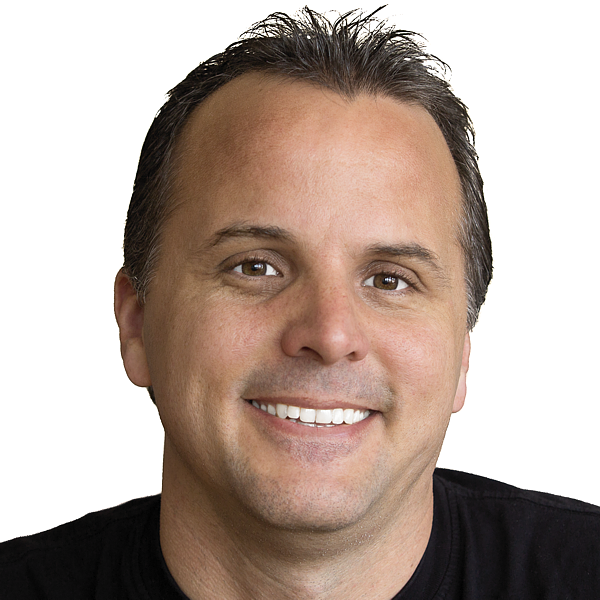 Beat Signer is Professor of Computer Science at the Vrije Universiteit Brussel (VUB) in Belgium and director of the Web & Information System Engineering (WISE) laboratory. With his team (see Supervised Researchers on the right) he is investigating cross-media information spaces and architectures (CISA) and their use in information science, interactive paper, dynamic data physicalisation and tangible holograms, augmented reality as well as multimodal and multi-touch interaction frameworks. Thereby, they are developing innovative ways of representing and linking pieces of information across digital and physical information spaces based on the resource-selector-link (RSL) hypermedia metamodel [4]. In addition to the representation, linking and storage of information, on the data level, Beat's team deals with the context-sensitive adaptation and cross-media transclusion of content. On the visualisation and navigation level they, for example, develop zoomable user interfaces, while multimodal cross-media interfaces are investigated on the human-information interaction level. Beat's work on CISA is situated at the intersection of these three domains as illustrated in Figure 1 with links to the relevant publications. His research team is interested in new cross-media document formats as well as innovative forms of human-information interaction that go beyond the classical WIMP metaphor and have improved various forms of human-information interaction [2]. Beat has a strong expertise in cross-media solutions that bridge the gap between paper documents and digital services or media types [1,3,4,5,6,12,17,18,25,26,27,29,30,31] and was leading the development of various frameworks for multimodal and multi-touch interaction (Mudra) [22], gesture-based user interfaces (iGesture) [23], context-aware computing (CMT) [10] as well as tangible and augmented reality [15,28,31,32].